Hi Bookish, Today I have teamed up with the Author and Xpresso Tours to bring you this Book Blitz 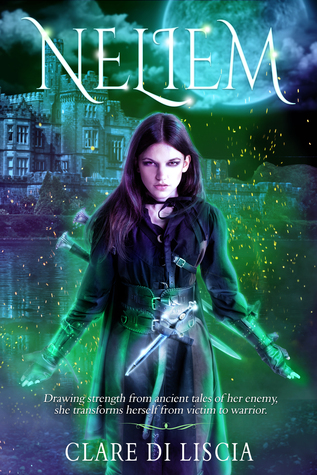 Half the population of the island of Madera are dead, killed by an unforgiving and indiscriminate plague. Oriana dreams of escaping her life of ruthless cruelty from the people who now rule over those who remain. No telling whom the plague will strike next, Oriana means to find freedom for herself and her people. Drawing strength from ancient tales of her enemy, young Oriana transforms herself from victim to warrior with the help of a mysterious and powerful dagger given to her by a kind and dying boy.

Years later, during her enemy’s betrothal ritual, Ezra, a boy she has never before seen, selects her as his mate. With servitude her only option, Oriana accepts the offer. Whisked away to a seemingly perfect world, Oriana discovers sinister secrets at every turn, including the identity of Tristan, a boy with whom she shares an undeniable but impossible connection.

Why would a boy she doesn’t know wish her to be his betrothed? Why does she feel such a strong pull toward a stranger? Someone in Ezra’s family not only knows the answer to both those questions, but also about the dagger Oriana possesses. He will do anything to stop the union. Now, with everything on the line, Oriana turns inward to find the strength she needs to seize the full power of the dagger so that she may protect herself and save her people.

I cringe; not wanting to confess the extent of my obsession of finding the boy I’ve convinced myself for too long never existed. After I’d miraculously healed from the fever, I went half mad looking everywhere for him. Like a maniac, I searched in every room, closet and under every desk at the schoolhouse for any indication where he might’ve gone. Then I took it one step further. Dressed like Neliem himself, I snuck at the crack of dawn into the Untouchable section of town which we are forbidden to enter. I scourged the marketplace, the temples of their false gods, the fields, the hills, our cave, any place I could think of, going as far as to risk my own life for weeks to find him. Just for the chance to see him and touch him again, I would’ve done anything. Me, who hated to be touched, ached for this boy the way a dying man aches for water in the desert. 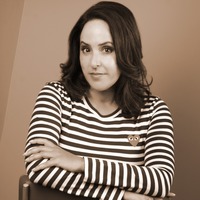 ← Book a Review a Treason of Thorns
Book Tour →