Welcome to the RiVen Blog Tour and Giveaway 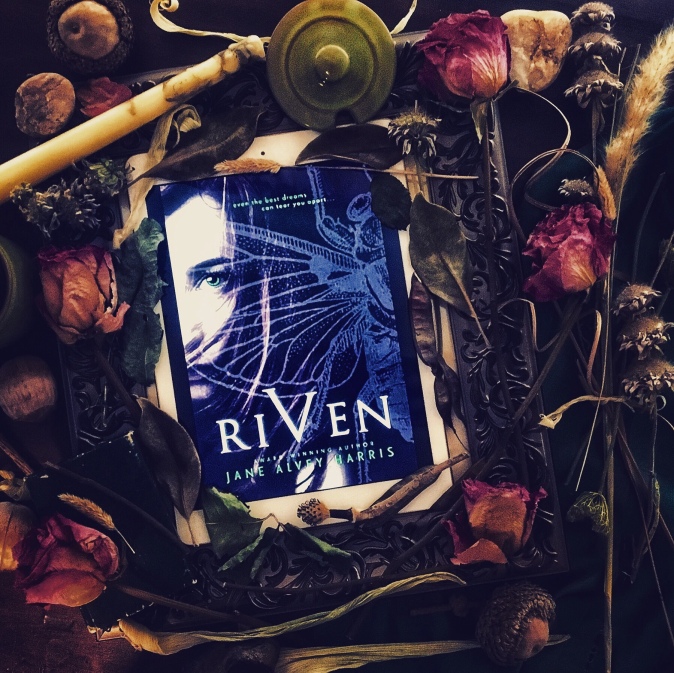 Which reality would you choose? Seventeen year-old Emily’s dad is in prison for securities fraud and her mom’s strung-out on pain meds, leaving Emily to parent herself and her younger brothers and sister. She’s got things mostly under control until a couple weeks before Dad’s release, when voices start whispering in her head, and Gabe, the hot lifeguard at the pool, notices the strange brands engraved on her arm…the ones she’s trying desperately to hide. Emily doesn’t know how the symbols got there or what they mean. They appeared overnight and now they’re infected and bleeding. She’s pretty sure she’s losing her mind. Stress, insomnia, and her wounded egos drive Emily to self-medicate, which has to be why the nightmares from her childhood have resurfaced, why they’re commandeering her conscious even when she’s awake. It has to be why the fairytale creatures she created as a little girl insist they need her help.


Triggered by the return of her childhood abuser and unable to cope with reality, Emily slips completely inside her elaborate fantasy world. She’s powerful in the First Realm, maybe even more powerful than her attacker. It would be so easy to stay there, to lose herself in enchantment…to lose herself in love. But something sinister lurks in the forest shadows. Emily soon discovers her demons have followed her inside her fairytale. They’re hunting her. With the help of the Fae, she frantically searches for the weapons she needs to defeat her greatest fears and escape back to reality before the man who tortured her can prey on her younger brothers and sister, too. Time is running out…*Non-explicit Trigger Warning: This book deals with issues of child molestation and abuse.

Behind-the-scenes picture from the making of the trailer for Secret Keeper (sequel to Riven).
Photo Content from Film 14.

Behind-the-scenes picture from the making of the trailer for Secret Keeper (sequel to Riven).
Photo Content from Film 14.
ABOUT SECRET KEEPER
Secret Keeper is the second part of the My Myth trilogy, and this astonishingly insightful and moving YA fantasy novel takes us even deeper into the painful reality of Emily’s existence. If you thought that the first novel in this young adult trilogy was moving, fascinating, unique and powerful… just wait and see what lies between the pages of this remarkable sequel to the first psychological thriller.
You can purchase Riven (My Myth Trilogy #1) at the following Retailers:

Film 14 is an LA-based film studio.They produce cinematic book trailers, author’s videos, short films, and more.
Cinematic Book Trailers leave that lasting impression on the viewer, and remain with the book for as long as it’s in print. They’re stand-alone works of art, and at the same time they compliment the book perfectly. We create these cinematic trailers to give a poignant vignette of the book, which leaves the viewer curious. The tone, the pacing, the details, all generate tangible interest in the book and its author.FACEBOOK | INSTAGRAM | TWITTER | WEBSITE | YOUTUBE

Jane Alvey Harris has a Humanities degree from Brigham Young University with emphases in Art History, Italian Language, and Studio Art. She’s CRAZY about the visual and performing arts! Jane enjoys playing classical piano, painting & sketching, singing & acting, and especially writing poetry & prose.But her real passion is PEOPLE. She loves to watch and study what makes us tick as human beings. Jane is definitely a dreamer. Her favorite thing to do is weave together sublime settings and stories for characters to live and learn in…herself included.She currently lives in an enchanted fairy-princess castle in Dallas, Texas, with her three often-adorable children and their three seldom-adorable cats.

Giveaway is open to International. | Must be 13+ to Enter

– 2 Winners will receive a Signed Copy of RIVEN by Jane Alvey Harris.

– 1 Winner will receive an Exclusive Basic Book Teaser from Film 14 (Valued at $500.00)
*JBN is not responsible for Lost or Damaged Books in your Nerdy Mail Box* 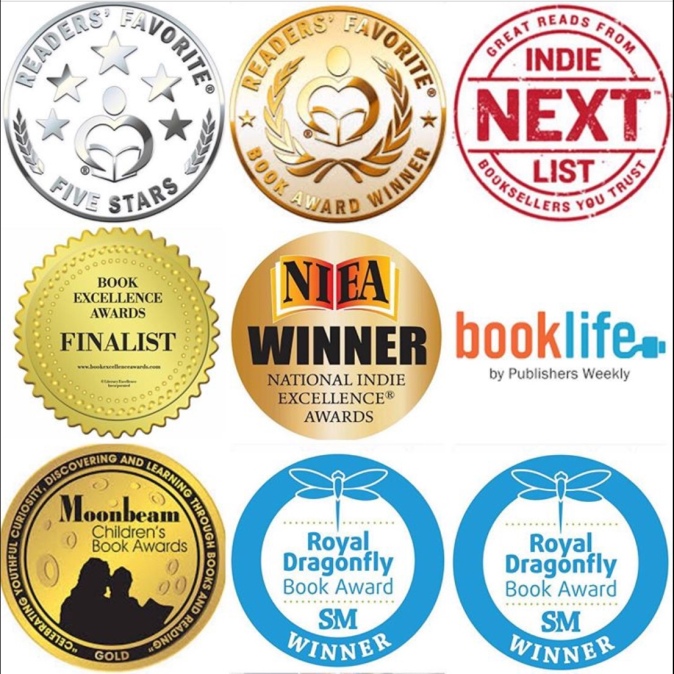