Welcome To My Stop On This Book Tour Blitz 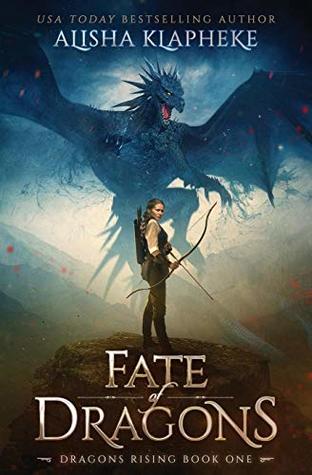 An Earth Queen desperate to wake her magic.

A flood is coming. The Sea Queen has a mad plan to drown the world.

Only the magic of the Earth Queen can stop her. Vahly, the last human, was born to fill that role and wield the power necessary to battle the rising oceans and save the dragons and elves.

But Vahly is the world’s biggest disappointment. She possesses no magic whatsoever.

When she finds an ancient scroll that mentions a human power ritual conducted deep in the homeland of the elves, she gathers her dragon allies and journeys to see the king of that great forest-dwelling race.

Welcomed by a handsome royal cloaked in dark magic, will Vahly find answers or will a twisted and powerful elven lord destroy her chance at saving the world?

This the first book in a new magical dystopian high fantasy world, by Alisha Klapheke. The authors beautifully created world building will pull you in.

Alisha intricate world building is actually some of my favorite in Ya Fantasy. Richly magical and immensely entertaining!

The authors ability to use mixed POV’s and keep the overall pace is definitely notable. She has the ability to intricately build the storyline to make this a classic fantasy. She sets this novel up to make it a precursor to the following books to come. With some of the most amazing cast of magical characters, Fate of Dragons definitely caught me by surprise.

In a turbulent world where The Sea Queen And her cutthroat clan of sea-folk, wants to conquer everything in her path using brute force and strategic warfare to win her battles. The Sea Queen mad plan is to drown the entire world.

Vahly, the human protagonist is nonchalant and reckless She bears a Blackwater mark between her eyebrows—a shimmering oval that represents the origin of creation and magic in this world. powerful. Raised by Dragons she is the sole survivor of the Earth Kynd, But one thing..her powers lay dormant.

Nix, is an incredible shapeshifting renegade Dragon. She is a smuggler, choosing to live outside any Dragon Clan

Arcturus, Arcturus is alchemist Elf, with royal elven blood who is fascinated by magical science. His memory has been en altered.

I was captivated from page one, with Elves and their elemental magic. Dragons, and their dragonfire, To our hero that must rise above and meet her destiny. I found this story to be engrossing, well thought out, perfectly paced, exciting and intelligent. There were some suspenseful moments, but more importantly, Alisha knows how to write interesting and fully developed characters which we care about. I admired their strength and their weakness. The strength in this book was not only in magical fantasy World, but in the characters themselves. This book was an engaging atmospheric read that was both riveting and intensely entertaining! 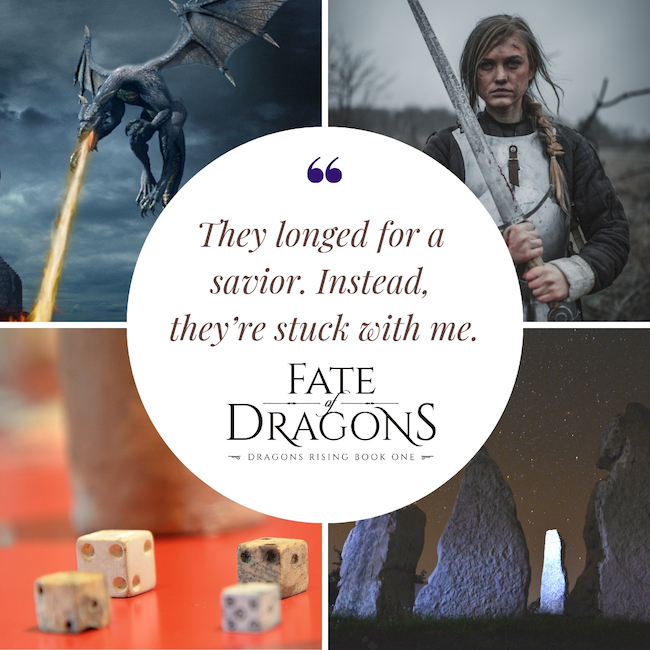 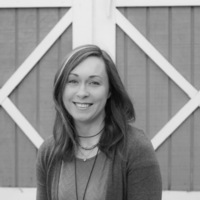