Book Tour All The Bad Apples 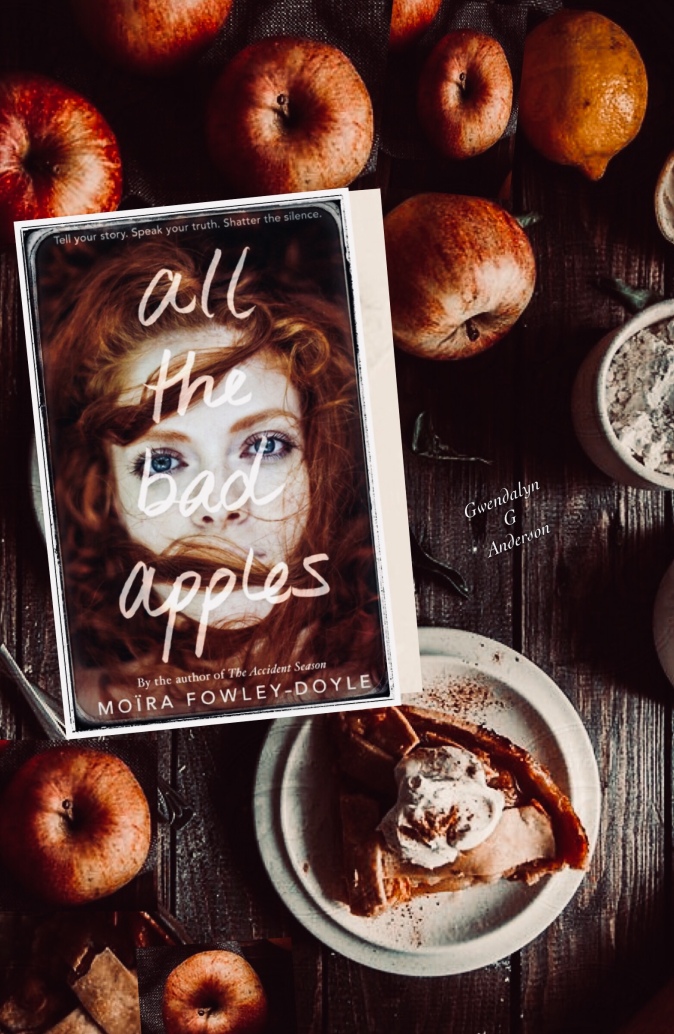 Title: All the Bad Apples

Huge thanks to Penguin for sending me an early copy of this book!
Trigger warnings for homophobia, abortion, suicide, rape, abuse, forced pregnancy.

‘It’s on every woman in this country. Kept in shame and silence for generations. Kicked out, locked up, taken away. Their children sold in illegal adoptions; their babies buried in unmarked graves. Forced pregnancies and back-street abortions, eleven a day on the boat to England only to come home to rejection and stigma. Insults and prayers and keeping up appearances – and how do you break a curse like that?’

“Some loves ignite like forest fires, burn down entire towns before anybody’s noticed. . . Some loves smolder like a turf fire, are slow to start but will then burn bright and steady through entire winters.”

“A good cup of tea is a witch’s brew,” the old women said together with wicked grins. “Heals all ills.”

The stunning new novel about silenced female voices, family secrets and dangerous truths from the author of The Accident Season.

‘Exquisite . . . This is a book to hold tightly to your chest’ Irish Times

‘I am in absolute awe of it’ Melinda Salisbury 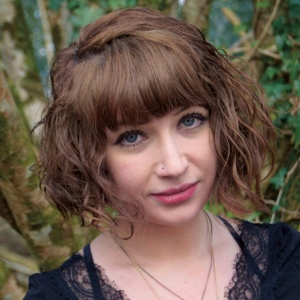 Moïra Fowley-Doyle is half-French, half-Irish and made of equal parts feminism, whimsy and Doc Martens. She lives in Dublin where she writes magic realism, reads tarot cards and raises witch babies.

Moïra’s first novel, The Accident Season, was shortlisted for the 2015 Waterstones Children’s Book Prize & the North East Teen Book Awards, nominated for the Carnegie Medal & won the inaugural School Library Association of Ireland Great Reads Award. It received two starred reviews & sold in ten territories. Her second novel, Spellbook of the Lost and Found, was published in summer 2017, received a starred review from School Library Journal and was shortlisted for the Irish Book Awards.