THE WIDOW OF ROSE HOUSE 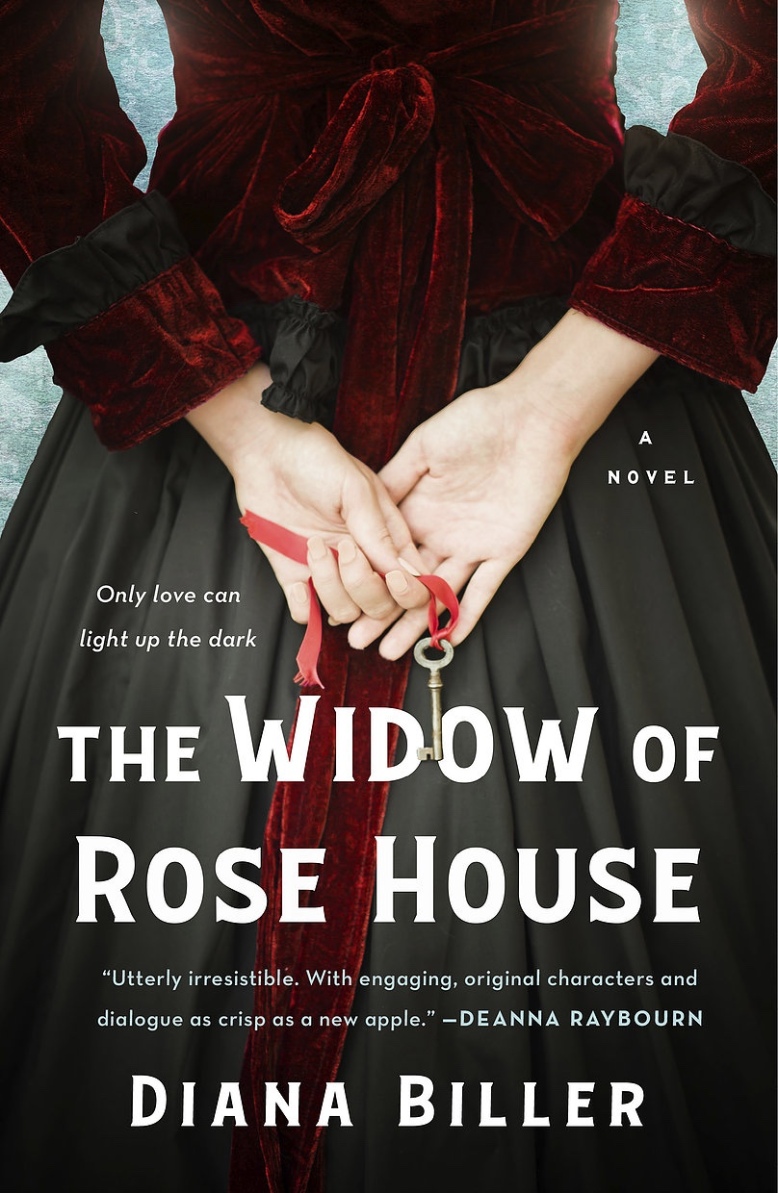 THE WIDOW OF ROSE HOUSE

A young widow restores a dilapidated mansion with the assistance of a charming, eccentric genius, only to find the house is full of dangerous secrets in this effervescent Gilded Age romantic comedy debut

It’s 1875, and Alva Webster has perfected her stiff upper lip after three years of being pilloried in the presses of two continents over fleeing her abusive husband. Now his sudden death allows her to return to New York to make a fresh start, restoring Liefdehuis, a dilapidated Hyde Park mansion, and hopefully her reputation at the same time.

However, fresh starts aren’t as easy as they seem, as Alva discovers when stories of a haunting at Liefdehuis begin to reach her. But Alva doesn’t believe in ghosts. So when the eccentric and brilliant professor Samuel Moore appears and informs her that he can get to the bottom of the mystery that surrounds Liefdehuis, she turns him down flat. She doesn’t need any more complications in her life—especially not a handsome, convention-flouting, scandal-raising one like Sam. Unfortunately, though Alva is loath to admit it, Sam, a pioneer in electric lighting and a member of the nationally-adored Moore family of scientists, is the only one who can help. Together, the two delve into the tragic secrets wreathing Alva’s new home while Sam attempts to unlock Alva’s history—and her heart.

Set during the Gilded Age in New York City, The Widow of Rose House is a gorgeous debut by Diana Biller, with a darkly Victorian Gothic flair and an intrepid and resilient American heroine guaranteed to delight readers. 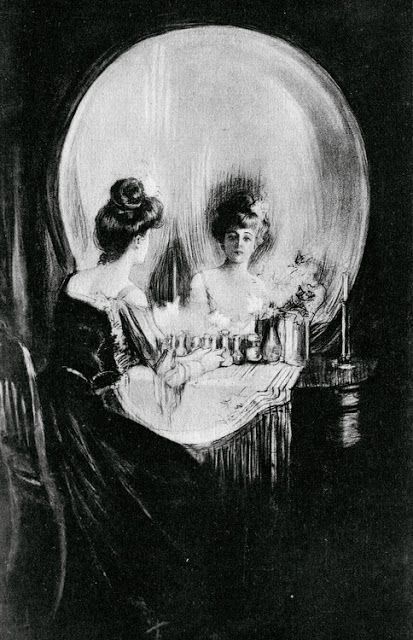 “Utterly irresistible. With engaging, original characters and dialogue as crisp as a new apple, Diana Biller’s debut will have you rooting for Alva and Sam through every spooky twist.” – Deanna Raybourn, New York Times bestselling author of the Veronica Speedwell series

“Get ready to devour Diana Biller’s magnificent debut novel in one sitting. The Widow of Rose House boasts memorable and vibrant characters, a delicious romance, great period detail, and a hint of the supernatural. Alva and Sam spring off the page and to life, so that I now feel as though they are friends of mine. This novel is a treat not to be missed!” – Alyssa Palombo, author of The Spellbook of Katrina Van Tassel 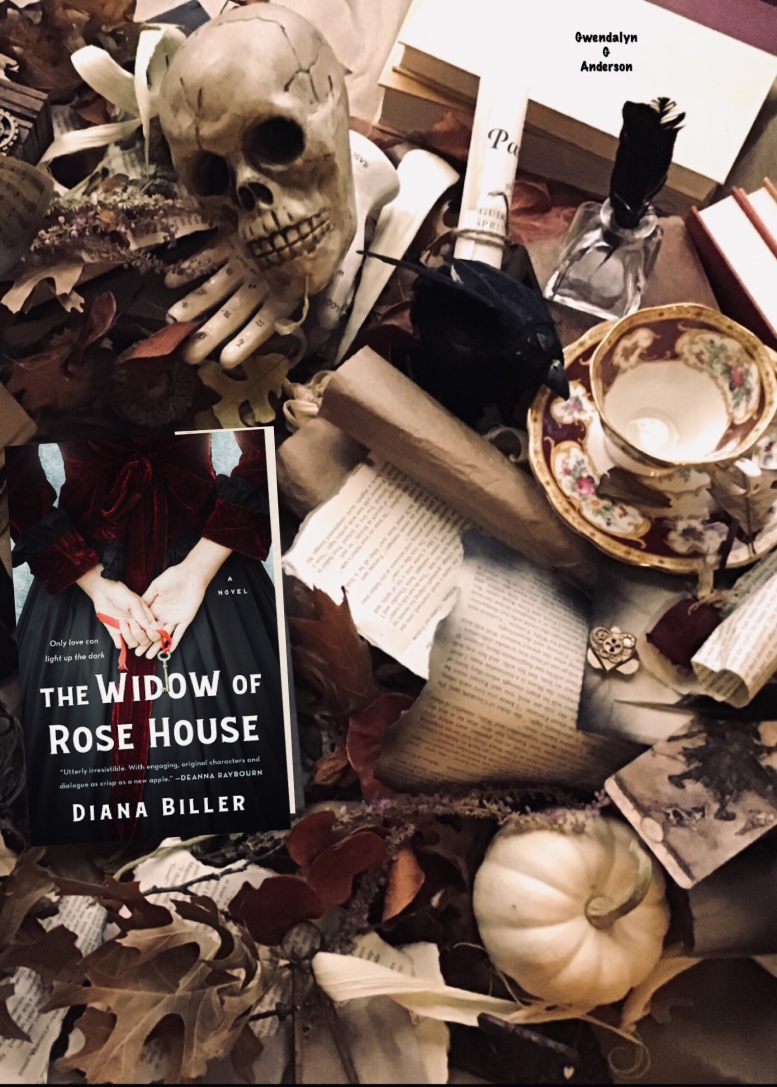 Love isn’t naïve, Alva. It’s hope, and it’s faith, and it can outlast buildings and wars and empires.”

Mrs. Alva Webster is left widowed after a disastrous marriage to an abusive spouse She returns to the US to start her life over and launch an interior design career. Alva invests in a once-grand, now ramshackle mansion as a project to reinvent herself as an interior decorator. Unfortunately, it might be haunted. Problem arise because one wants to work on the house.

Alva doesn’t believe in ghosts but Samuel Moore does. Enter Samuel Moore and his entire wonderful family. A captivating family of scientists who are on the forefront of electrical science research among other scientific investigations. A Good thing for her that Professor Sam Moore is very interested in ghosts and not at all interested in social convention! More to the point, he’s interested in Alva.

A wonderfully well-written story full of family drama, ghosts, chemistry fueled heated romance, unexpected twists, and turns, Alva and Sam have a chemistry that is off the charts. They cannot be in the same room together without the heated romantic chemistry between them causing sparks to fly. A ghost-hunting adventure with sweeping romance with a hint of mystery

The Widow of Rose House is a delicious, swoony, spooky, completely engrossing historical novel. The novel had just the right amount of suspense that kept engaged, and that makes this book hard to put down. 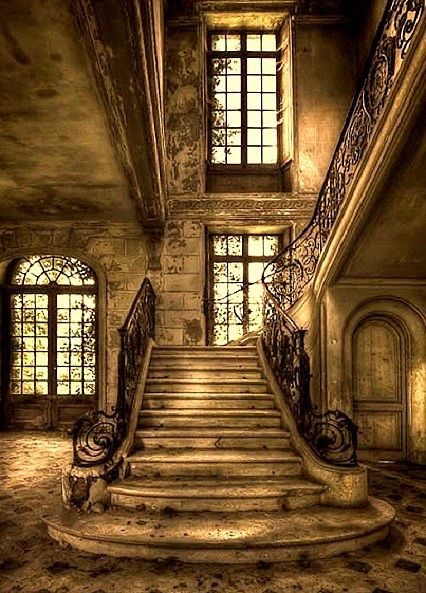 Diana Biller lives in Los Angeles with her husband and their very good dog. The Widow of Rose House is her debut novel.

Love isn’t naïve, Alva. It’s hope, and it’s faith, and it can outlast buildings and wars and empires.”