Welcome to my stop on THE RIFT by Rachael Craw Official Blog Tour. Read my review and don’t forget to enter the Giveaway


Praise for THE RIFT

“Thrilling … A fresh and original story; a standout in the fantasy genre. The romance between Cal and Meg blends envy, desire and uncertainty with a potent authenticity. Written with a sparse lovely poetry, The Rift demands an immersion that is intoxicating. I can’t recommend this enough.” ―Isabelle Carmody, author of The Obernewtyn Chronicles and The Gathering

“Gripping, brutal, tender. You won’t be able to put this book down.” ―Michael Pryor, author of The Laws Of Magic series and Gap Year in Ghost Town.

“Beautiful, dark and deliciously tense – an astonishing world that will hold you in its finely wrought claws.” ―Alison Goodman, author of the Lady Helen series and the Eon series. 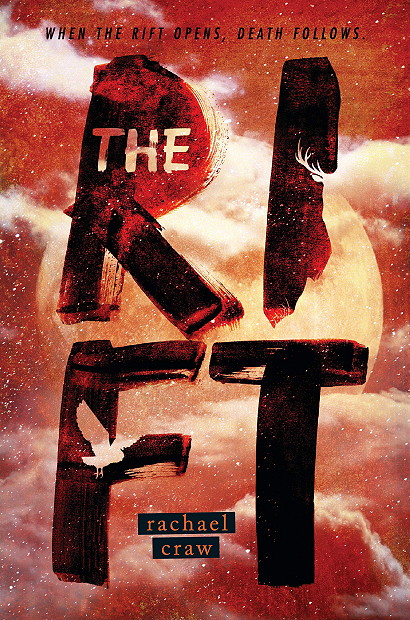 As corporate greed is pitted against supernatural forces, two young friends must try to protect the precious Old Herd — and their island itself.

For generations, the rangers of Black Water Island have guarded the Old Herd against the horrors released by the Rift. And Cal West, an apprentice ranger, fights daily to prove he belongs within their ranks. But even greater challenges await with the return of his childhood friend Meg Archer and the onset of a new threat that not even the rangers are prepared for. Now Meg and Cal, while struggling with their mutual attraction, must face their darkest fears to save the island from disaster. In a possible near future where Big Pharma is pitted against ancient traditions and the supernatural, Rachael Craw’s gripping and brutal tale, inspired by Greek mythology, will immerse readers and leave them intoxicated by its richly imagined world.

You can purchase The Rift at the following Retailers: 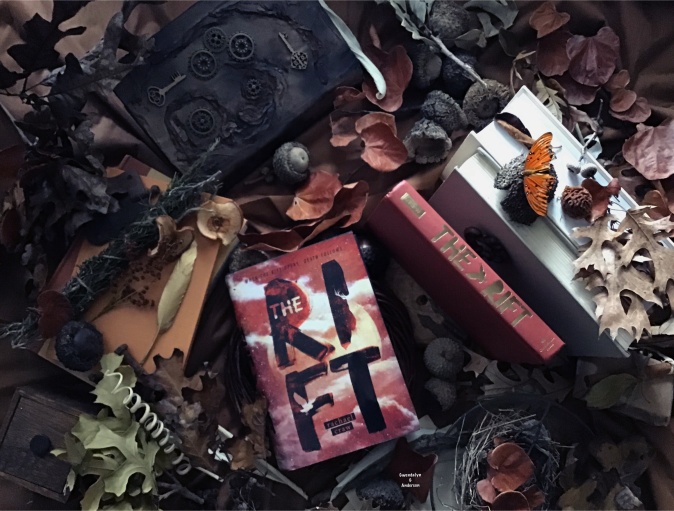 When the Rift opens, death follows

Rachael Craw, has created an impressive atmospheric read that will transport you to the island, with imaginative visuals and meticulously details. A fierce and compelling magical realism storyline within a richly textured world. The Rift, is a riveting themed ya fantasy that weaves environmental conservation elements into an urban mythology. Rachael Craw’s The Rift, has stellar writing, a perfection of a survival adventure, In twined with romance and perfectly placed humor.

The Rift by Rachael Craw is told from two different narration between the two protagonists. That of Cal West, an apprentice Ranger with rare abilities living on Blackwater Island and responsible for the safety of an ancient herd of deer, And Meg Archer, the daughter of the Master Ranger swept away to the mainland by her mother to live a “normal life” after a terrible childhood accident. Meg is finely returning to the island after being gone for years.

The two must navigate their way through their growing attraction for one another all while facing their fears to save the island and the Old Herd from disaster.

Beautifully developed, the story line had the perfect blend of ya adventure and romance. Thrown together with the perfect amount of earthly atmospheric magic makes for an incredible read. 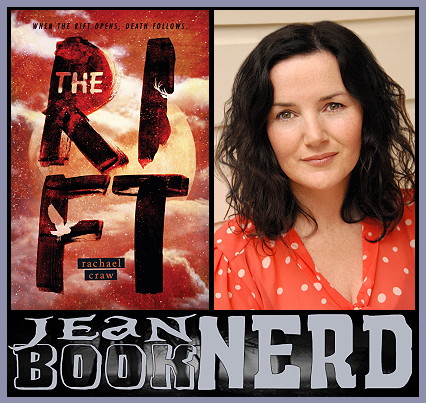 Rachael Craw began her working life as an English teacher after completing a degree in Classical Studies and Drama at the University of Canterbury. She dabbled in acting, directing and writing for amateur theatre productions and small independent film ventures. Her passion for dialogue and characterisation finally led to long-form writing with the Spark series. Rachael’s enthusiasm for classical heroes, teen angst and popular culture informs much of her creative process. She enjoys small town life teaching, writing and mentoring at the top of the South Island of New Zealand where she lives with her husband and three daughters.

– 5 Winners will receive a Copy of THE RIFT by Rachael Craw.