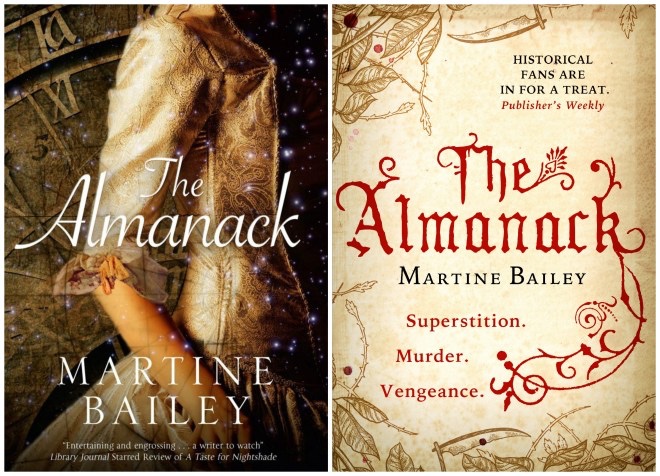 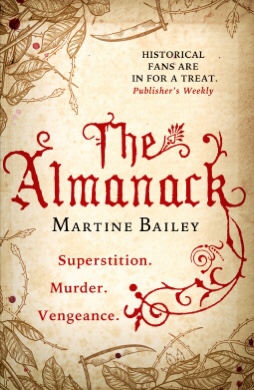 Tabitha Hart earns a scandalous living in London, with whichever gentleman has enough coin for her company. But in the summer of 1752, her mother urgently summons her home to the village of Netherlea and, with reluctance, she returns. However, she is greeted by the news that her mother has died in disturbing circumstances.

Finding cryptic notes in her mother’s almanack, Tabitha is determined to discover the truth, but the superstitious villagers are wary of her. Only the enigmatic Nat Starling is prepared to join her, as she sets out to uncover her mother’s killer. But soon the summer draws to a close and snow sets in, cutting off Netherlea from the outside world. As an unknown killer prophesies their deaths, Tabitha and Nat now face the darkest hours of their lives. 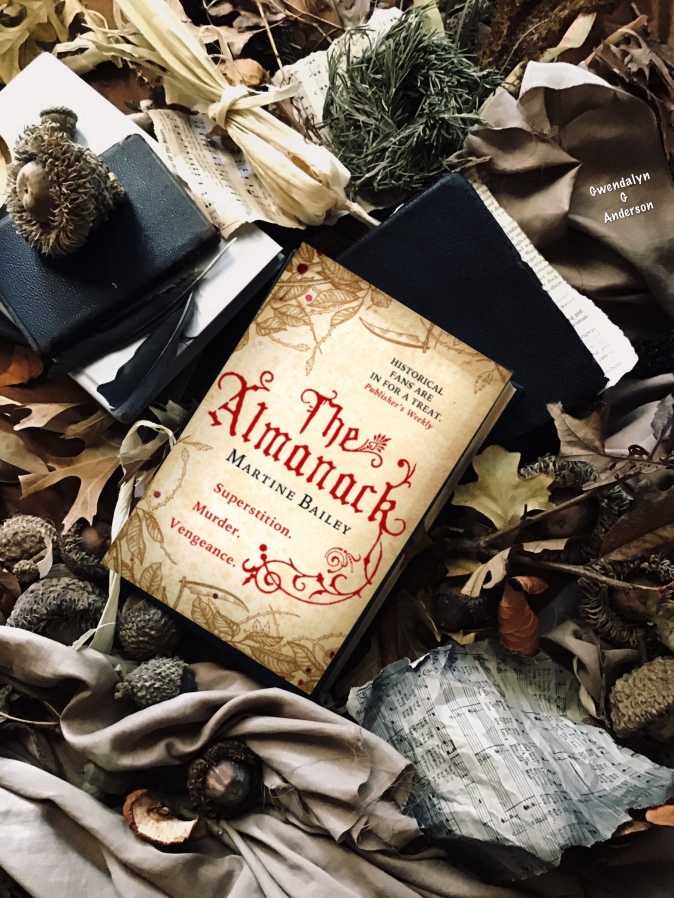 Thanks to Black Thorn Books for a review copy.

The Almanack, is set in England during the 1750s. London is full vice and over indulgences. From the moment Tabitha wakes at an inn on her journey to Netherlea, finding that she has been robbed by her companion for the night, left with nothing other than the underclothes she’s wearing and a purloined watch shaped as a silver skull. Tabitha is summoned home by a cryptic message from her mother. Arriving in the sleepy village of Netherlea, Tabitha finds her mother has died and is determined to find out just how and why. Finding cryptic notes in her mother’s almanack, Tabitha is determined to discover the truth, but the superstitious villagers are wary of her. Only the enigmatic Nat Starling is prepared to join her, as she sets out to uncover her mother’s killer.

Bailey skillfully weaves romance, meticulous historical details in a mystery plot to create this incredible storyline. The Almanack’s setting is richly described and you get a real sense of being there with the characters. The characters themselves are well fleshed out and and the plot keeps you engaged in this twisty novel to keep you guessing right to the end.

Bailey explores themes of time, mystery the novel takes place in the year the Gregorian calender is introduced in England. Days are lost but knowledge is gained, by reading Tabitha’s mothers Almanack. Captivating riddles add an extra layer in historical, murder mystery

The author has created a beguiling well constructive historical fiction, a stunning atmospheric mystery set in the mid-18th-century England. Martine Bailey book, has perfected her writing to catapult the reader to another era. Her meticulous research is evident in her luscious wonderful descriptive details.

A wonderfully rich and beguiling historical fiction, a stunning atmospheric mystery set in the mid-18th-century England.

Here is a riddle

I’m a strange contradiction: I’m new and I’m old, I’m sometimes in tatters and sometimes in gold, Though I never could read, yet lettered I’m found, Though blind, I enlighten, though free, I am bound. I often die young, though I sometimes live ages, Like a Queen I’m attended by so many pages.* 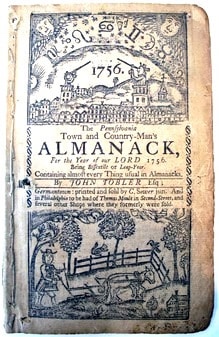 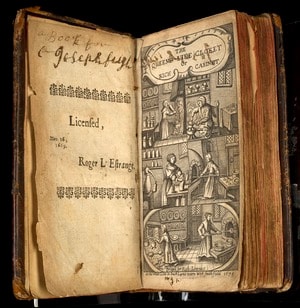 An Almanack is a printed yearbook containing dates and events for the coming year, more detailed than a calendar or a diary it would contain notable festival dates, sunrise and sunset times, tide tables and other information invaluable, especially to country folk, farmers and the like. Some are still printed every year to this very day,