Welcome to ƓաҽղժąӀվղ’ʂ βօօҟʂ, and my stop on the FFBC blog tour for the fantasy/fairytale retelling Thorn by Intisar Khanani! Originally self-published, this book has been updated and just released from HarperTeen/Hot Key Books 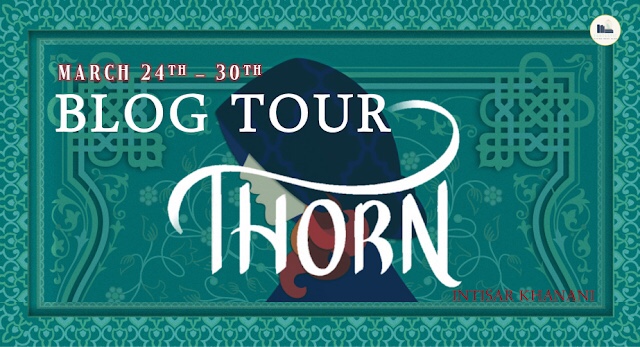 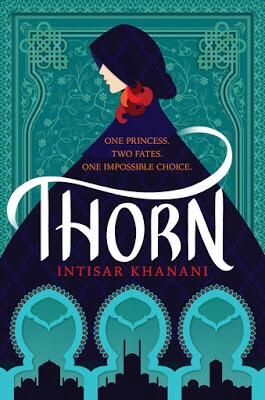 A princess with two futures. A destiny all her own

Between her cruel family and the contempt she faces at court, Princess Alyrra has always longed to escape the confines of her royal life. But when she’s betrothed to the powerful prince Kestrin, Alyrra embarks on a journey to his land with little hope for a better future.

When a mysterious and terrifying sorceress robs Alyrra of both her identity and her role as princess, Alyrra seizes the opportunity to start a new life for herself as a goose girl.

But Alyrra soon finds that Kestrin is not what she expected. The more Alyrra learns of this new kingdom, the pain and suffering its people endure, as well as the danger facing Kestrin from the sorceress herself, the more she knows she can’t remain the goose girl forever.

With the fate of the kingdom at stake, Alyrra is caught between two worlds and ultimately must decide who she is, and what she stands for. 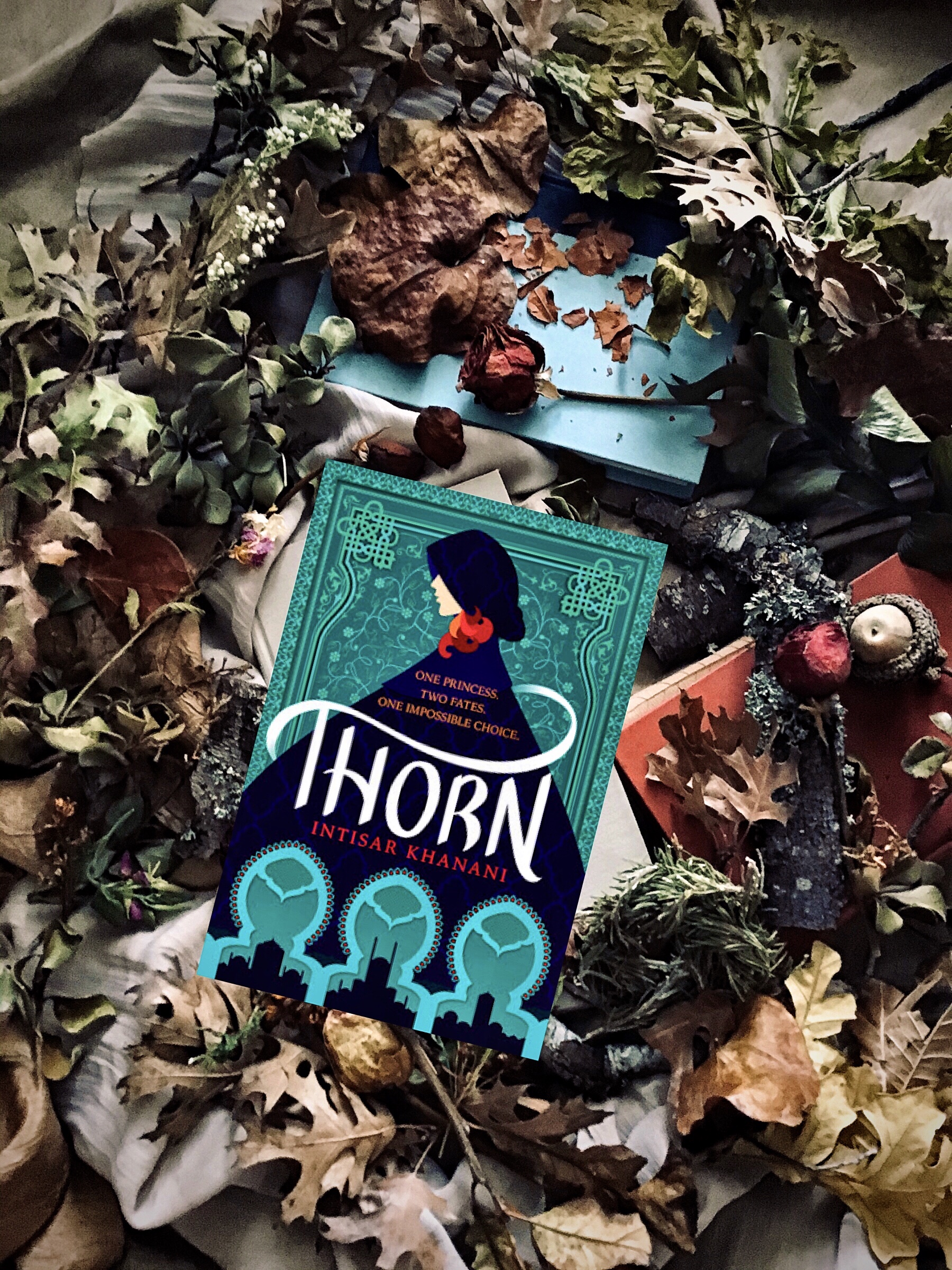 A wonderful magical retelling of one of my favorite Brothers Grimm fairy tales,

The Goose Girl. Thorn, by Intisar Khanani Is a mesmerizing book that takes a beloved fairytale to a whole new level.

Like in the classical tale a lovely princess is on her way to meet her betrothed, and is betrayed by her maid, who uses magic to force the two to change places.

Intisar Khanani, is an incredible writer, who has taken this classic a transformed into a stunning tale.

Princess Alyrra, is a one of the most realistic characters I have come across in Ya fantasy. A young girl who has suffered under the hand of cruel and vicious brother. A neglectant mother who despises her, she finds safety in solitude and friendship of the less fortunate.

When King of larger kingdom arrives seeking a betrothal for his son, Prince Kestrin. The marriage will elevate her family’s status. The princess is dutiful and excepts this arrangement.

The princess isn’t allowed to bring her own lady in waiting Lady, instead her mother insists that she bring the petty selfish Valka, who she has history with and a falling out with.

Traveling on the way the the prince’s kingdom, Valka lures Allyra to the river, where the sorceress is waiting for them. A dark haired sorceress switches the girls’s souls and puts an invisible chain around Allyra’s throat: if she tries to tell anyone that she is the princess in Valka’s body, the chain tightness and strangles her.

Once at court, Alyrra is a the mercy of Valka, who assumes her place as princess with Alyrra body. Valka takes no chances of being discovered as not being the true princess, she quickly cast her form the castle. Making Alyrra a mere peasant, she is assigned the duties as a goose girl. Instead of being devastated from the decline of station, she accepts her position wholeheartedly. Escaping the intrigue and conniving court of the nobility is something the the true princess has longed for all her life.

As the storyline unfolds, she is brought back to the castle on several occasions to do the bidding of Valka. When her paths cross with Prince Kestrin, her secret true identity puts her at risk of being found out. Knowing the sorceress real threat is toward the Prince’s life she must make the ultimate decision to settle in the the Life of a goose girl. Or except the the roll of her true destiny and become a princess once more.

This exceptional book is incredible character driven, as well being richly atmospheric.

Elegant prose and seamless pacing, elevates this book far above the rest in it’s genre.

The depicted themes and moral message of ones strength, kindness and empathy is something that will stay with you long after you close the book.

A captivating rewarding read that is by far one the best Ya Fantasies I have across in along time . 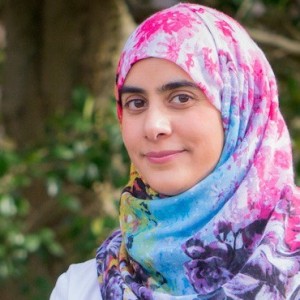 Intisar Khanani grew up a nomad and world traveler. Born in Wisconsin, she has lived in five different states as well as in Jeddah on the coast of the Red Sea. She first remembers seeing snow on a wintry street in Zurich, Switzerland, and vaguely recollects having breakfast with the orangutans at the Singapore Zoo when she was five. She currently resides in Cincinnati, Ohio, with her husband and two young daughters.
Until recently, Intisar wrote grants and developed projects to address community health with the Cincinnati Health Department, which was as close as she could get to saving the world. Now she focuses her time on her two passions: raising her family and writing fantasy. Intisar’s debut novel, Thorn, was picked up by HarperTeen and will be re-released in Winter 2020. In the meantime, she’s hard at work on the remaining books of The Sunbolt Chronicles.

To All The Books I’ve Read Before – Interview
A Dream Within A Dream – Review
Happily, Hedy – Review