Emmie And The Tudor Queen 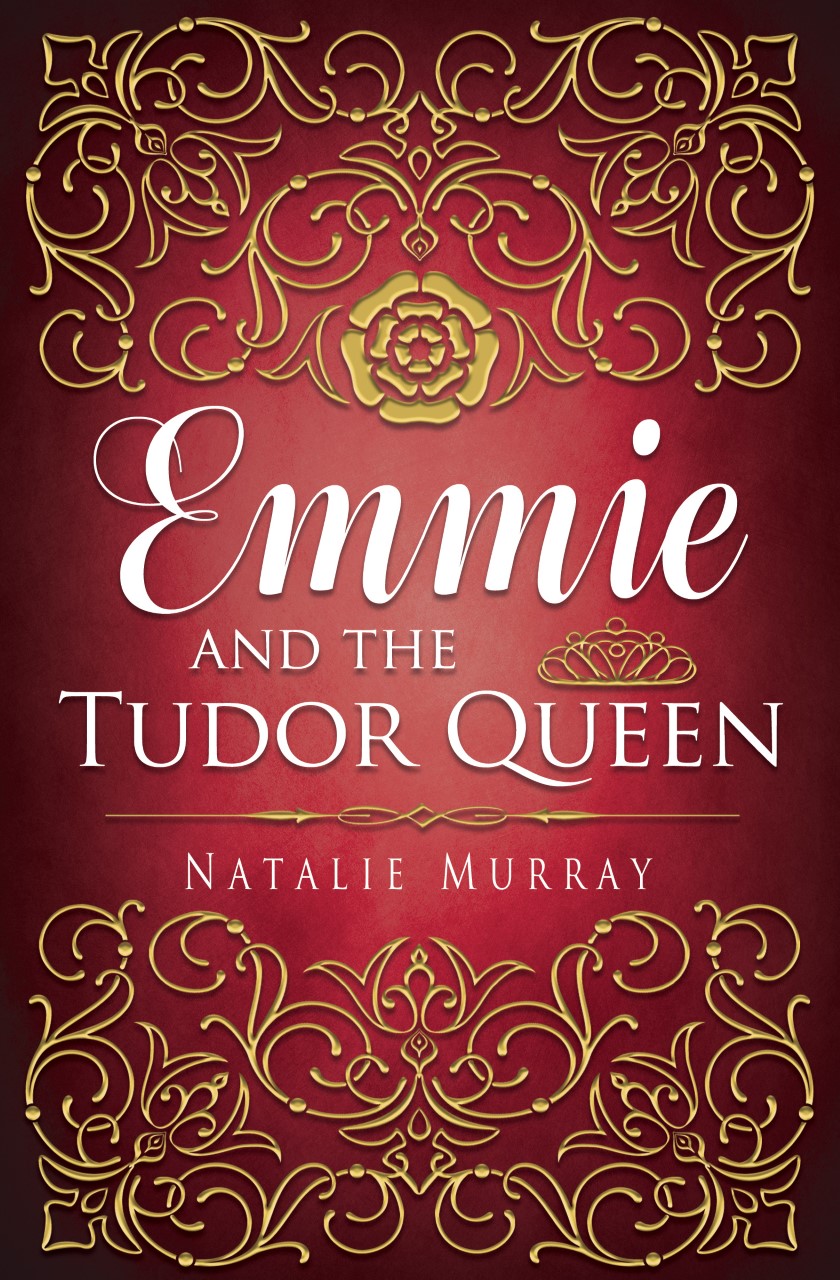 Emmie and the Tudor Queen

by Natalie Murray
Release Date: August 25th 2020
Genre: Young Adult, Historical Fiction, Romance
Goodreads | Amazon | B&N | Kobo | Google Books
Synopsis:
True love has never been more deadly in this lush sequel to the best-selling Emmie and the Tudor King.
For an extraordinary love, Emmie Grace has given up her life in the modern world to move to the sixteenth century and marry the Tudor king she bravely saved from a dreadful fate. However, not everyone is pleased to see the glorious King Nick betrothed to the unknown and uncultured Emmie—especially the noblemen commanded to protect her.
As Emmie is drawn deeper into Nick’s sumptuous and savage world—where beheadings are way more popular than time travelers—the Tudor court heads on progress across the country, and a growing rebellion against the promised queen looms.
With life and love at stake, Emmie must face the cost of changing the path of history and realize that her greatest sacrifice is yet to come.

A wonderful book from  the best-selling Emmie and the Tudor King.
Natalie Murray sequel is rich and imaginative. A captivating historical YA Fiction, with enjoyable mystical time travel realism.

Let’s step back into the rich and vibrant world that Natalie Murray has created.
This is second installment in the Hearts and Crowns Series. Picking up where the last book left off, Emmie and the Tudor King. We find Emmie and Nick on shores of the Connecticut River, not exactly where the two are wishing to be.
It would seem that the mysterious time-travelling ring that appears to be given them fits. As the tale takes off you will be thrown in lush sometimes deadly courtly intrigue. With a swoon worthy king, what’s a modern girl to do. Faced with many obstacles king Nick and Emmie will face all those who deem Emmie as an unsustainable choice for Queen. Suffering under the weight of opposition will their love endure. You will see Emmie grow as character as she tries to fit into Nick’s time. With sacrifice and challenges the young couple will need to rely on each other if there relationship can stand the drama and test of time.

The writing was seamless and I fell in the with the cast of characters. I thought the sub characters were fleshed out and add creativity to the plotline. An engaging book, that was delightful and exciting to read. A great storyline that has a perfect romance. The historical elements will catapult you into the vivid 16th century, with plagues, royal order, and the sights and sounds of the medieval Tudor era. 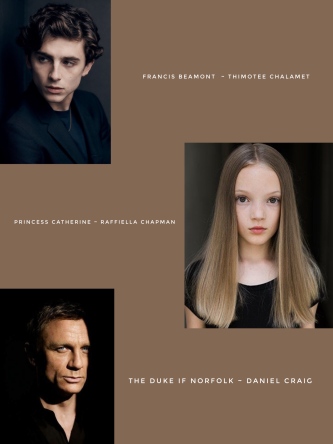 Natalie Murray is the author of EMMIE AND THE TUDOR KING (June 11, 2019) and EMMIE AND THE TUDOR QUEEN (August 25, 2020). A fast-paced YA time-slip romance, the Emmie and the Tudor King trilogy follows an American high school girl to a reimagined Tudor England, where she meets a doomed, but utterly dreamy, Tudor king. Emmie and the Tudor King has already received acclaim from Foreword Reviews, YA Books Central, and popular YA authors Brigid Kemmerer (A Curse So Dark and Lonely) and CJ Flood (Infinite Sky), among others. You can visit Natalie at nataliemurrayauthor.com.