Welcome to My stop on

Praise for THE QUARTER STORM

“…this hits the sweet spot of eschewing overdone tropes while retaining the familiar elements that draw fans to the genre. Readers will hope to see more of Mambo Reina.” ―Publishers Weekly

“The Quarter Storm conjures up an intriguing mystery that draws readers away from New Orleans’s famous tourist spots for a story filled with twists, turns, and unexpected discoveries that will leave them eager for more. Because there’s no better sleuth to handle a murder in New Orleans than a Vodou priestess.” ―Nicole Glover, author of The Conductors

“Henry gives us a captivating mystery full of fantasy and African traditional religion, as well as a bewitching investigator, rooted in her faith, dedicated to her community, and dogged in her pursuit of the truth.” ―Eden Royce, author of Root Magic 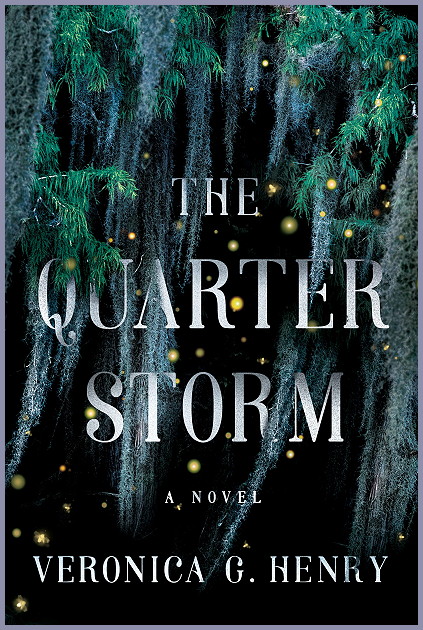 A practitioner of Vodou must test the boundaries of her powers to solve a ritual murder in New Orleans and protect everything she holds sacred.

Haitian-American Vodou priestess Mambo Reina Dumond runs a healing practice from her New Orleans home. Gifted with water magic since she was a child, Reina is devoted to the benevolent traditions of her ancestors.

After a ritual slaying in the French Quarter, police arrest a fellow vodouisant. Detective Roman Frost, Reina’s ex-boyfriend—a fierce nonbeliever—is eager to tie the crime, and half a dozen others, to the Vodou practitioners of New Orleans. Reina resolves to find the real killer and defend the Vodou practice and customs, but the motives behind the murder are deeper and darker than she imagines.

As Reina delves into the city’s shadows, she untangles more than just the truth behind a devious crime. It’s a conspiracy. As a killer wields dangerous magic to thwart Reina’s investigation, she must tap into the strength of her own power and faith to solve a mystery that threatens to destroy her entire way of life.

You can purchaseThe Quarter Storm at the following Retailers:

Rafflecopter Link (Needs to be added on your post)
—Giveaway is open to International. | Must be 13+ to Enter 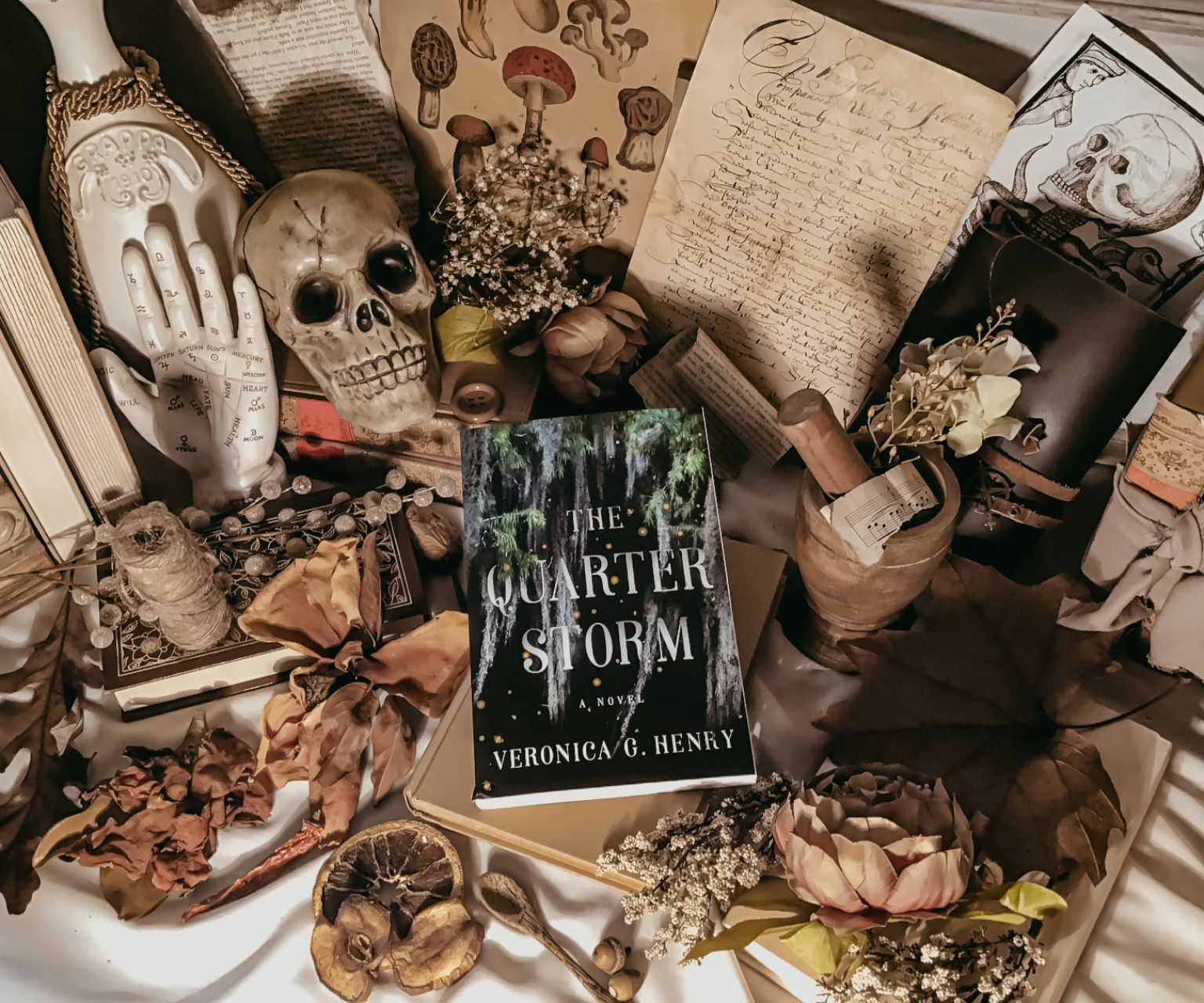 A highly entertaining urban fantasy from Veronica Henry who brought you the book Bacchanal.Veronica Henry sophomore book is an enjoyable urban fantasy detective story. The author does a wonderful job bringing the sights and sounds of Nola to life. Giving the reader cultural and descriptive details, including Haitian beliefs.

Urban fantasy readers will have to definitely pick this one up. 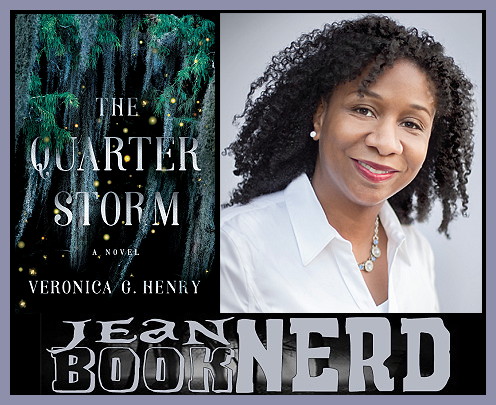 Veronica Henry was born in Brooklyn, New York, and has been a bit of a rolling stone ever since. Her work has appeared in various online publications. She is a graduate of the Viable Paradise Workshop and a member of SFWA.

Veronica is proud to be of Sierra Leonean ancestry and counts her trip home as the most important of her life. She now writes from North Carolina, where she eschews rollerballs for fountain pens and fine paper. Other untreated addictions include chocolate and cupcakes.

Veronica’s debut novel, Bacchanal, is out now and available at bookstores and libraries everywhere.

← My Queen, My Love: A Novel of Henrietta Maria
Sense and Second-Degree Murder →