Welcome to my stop on the blog tour for A Man of Honor by J.A. Nelson! @JANelsonAuthor @hfvbt 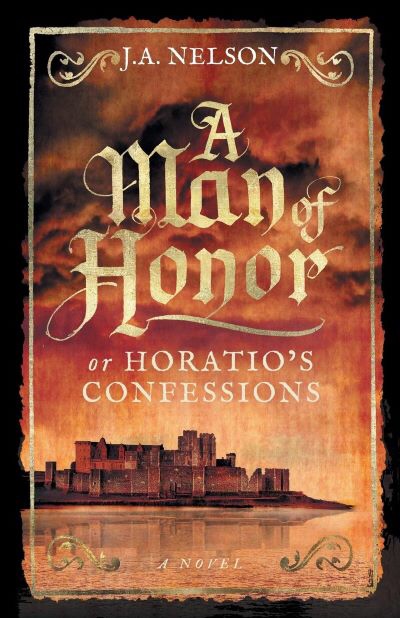 A Man of Honor, or Horatio’s Confessions
by J.A. Nelson

A Man of Honor tells the fictional tale of how one mans oath gave birth to the legend of Hamlet.

How far would you go to keep a deathbed promise?

Surrounded by the bodies of slain monarchs, a dying prince extracts a promise from his friend, Horatio: “Tell my story.”

Rival kings of warring nations strive to lay claim to the throne, now vacant, but what will happen to the people who live there, at Helsingr’s Krogen Castle? How will Horatio preserve his honor and the prince’s legacy while surviving this murderous kingdom and the men who would rule it?

Despite the odds and threats against him, Horatio persists, weaving the story of his dear friend into the fabric of one of their oldest and most revered medieval texts.

But when a nefarious Spaniard thwarts his plans, Horatio must once again risk everything to fulfill his oath.

With the help of some unexpected allies in the form of Margrete, a courageous lady-in-waiting, and Lanier, a disgraced French nobleman, Horatio undertakes this perilous quest that will lead him on a journey none of them could have ever predicted, to a place none of them ever thought they would see.

And after their hard-fought journey will it all be for naught?

Will Hamlet’s glory be Horatio’s downfall?

“Like a train, A MAN OF HONOR’s narrative builds speed and takes off into an often gripping adventure of love,war, and discovery. Author J.A. Nelson’s novel follows in the tradition of historical fiction. Nelson creates a beautiful but terrifying sixteenth century where numerous factions struggle for power and influence. The main characters are loyal but fallible, and the reader identifies with their struggle to keep moving forward–to finish what they’ve started…. Nelson has developed a timeless story…. A MAN OF HONOR may be set in a distant time and place, but Horatio’s search for the truth about his late friend, Hamlet, is an internal journey of discovery to which many readers will relate.” – IndieReader Reviews

“With its literary flourishes and exciting scenes, A Man of Honor addresses ethical questions in fascinating ways….Setting and moods…capture the flavor of Nordic sagas…. A literary novel featuring taut action and strong characters who address questions about the nature of integrity.” – Clarion Reviews

“The story of Hamlet survives, truthfully told…. Horatio is the perfect character to carry on Hamlet’s story…. An intriguing twist…. Among the pages of an adventure is a story of one man’s commitment to his sense of honor and duty, as well as the importance and worth of legends.” – The US Review 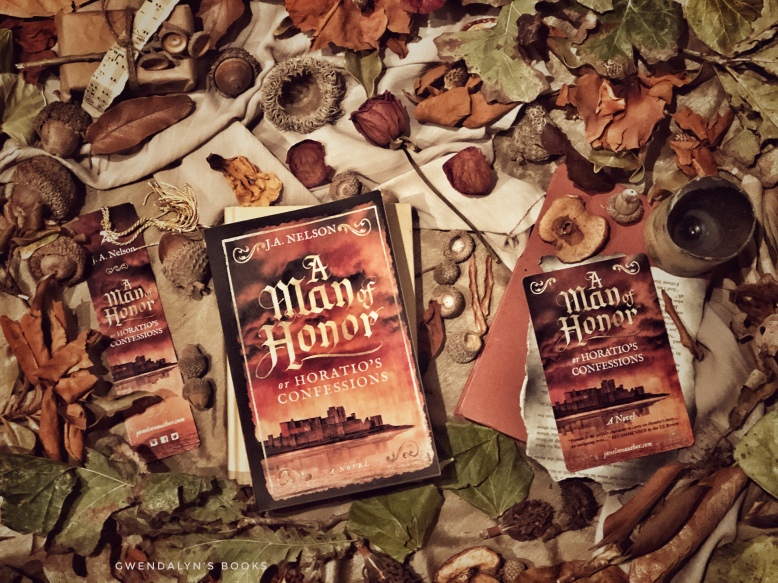 Are you lover of Shakespeare?

I have often wondered what happened after the curtain fell on one of Shakespeare plays.

This is a riveting historical continuation of the Shakespearean tragedy, Hamlet. Set during the late Middle Ages of the sixteen century of Scandinavia. A lonely commoner, Horatio cradles his dying friends head and commits to an Oath. This oath will commit him to an epic task to tell the tale of of his friend, Hamlet.

This Christian oath might very well be Horatio’s undoing. A treacherous undertaking to keep a moral promise, made to his beloved friend. Horatio will suffer with his internal conflict that binds him to his daunting task. His moral and Christian compass weights him down. Fearing he will be unable to follow through with his promise, he struggles to keep his soul from spiritual damnation. A war is looming on the horizon as both Fortinbras II of Denmark and Cristiern of Norway seek to proceed the thrown of Denmark that has been left vacant.

The author has done a suburb job in creating a continuation of the ramifications of the death of Hamlet. It’s a fast moving novel that kept me up late. The characters are well executed and developed. The growth of of our main POV is done exceedingly well. There are so many nuisance for Horatio to over come, including his station in life. This undertaking will see him through multiple trials and tribulations. Battlefields and a villainous Reynaldo. Horatio will become embroiled in the power grab for the throne of Denmark. He will find himself out of his elements, along with another character that I really enjoyed reading about a noble woman named Margrete. There is notable nod to the notorious text, Gesta Danorum, which includes the story of Amleth, (Hamelt). An ancient text that may have been where Shakespeare drew part of his information from when he wrote his famous play. The period and the details are wonderfully brought to life through the authors exceptional writing.

The propulsive storyline, offering both complex drama and historical authenticity to appeal to anyone interested in rich historical fiction. 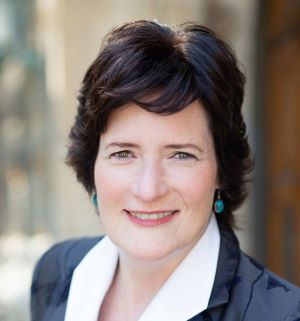 J. A. Nelson’s passion for exploring connections between history, literature, and evidence in written texts has shaped her life—from a BA (Occidental College) and MA (The George Washington University) in cultural studies to a two-decade career at the National Archives of the United States, working with historical documentary treasures and helping people access unique stories in those records. Ms. Nelson is a native of Culver City, CA, a Los Angeles suburb. She lives with her husband in Northern Virginia. A Man of Honor, or Horatio’s Confessions is her debut novel.

Wednesday, January 6
Feature at Reading is My Remedy

Friday, January 8
Review at @the.b00kreader
Interview at The Whispering Bookworm

Wednesday, January 20
Feature at What Is That Book About

Monday, January 25
Review at Passages to the Past

Wednesday, January 27
Interview at Passages to the Past

The giveaway is open to the US only and ends on February 15th. You must be 18 or older to enter. 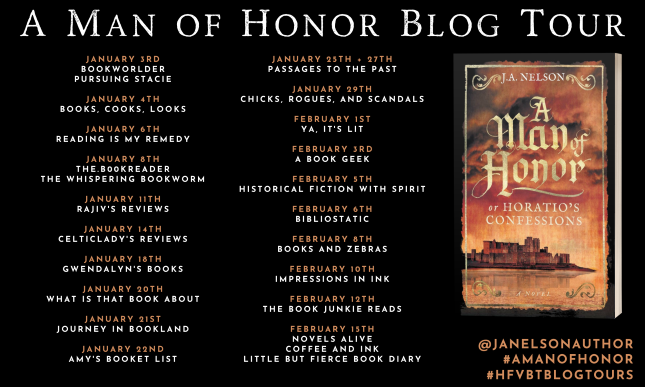